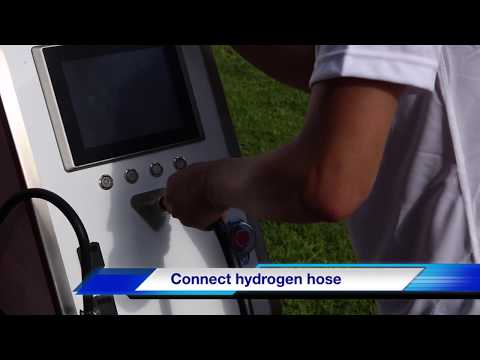 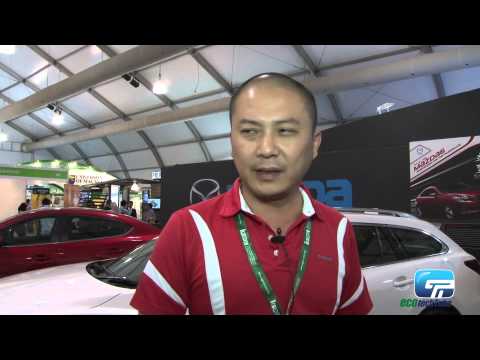 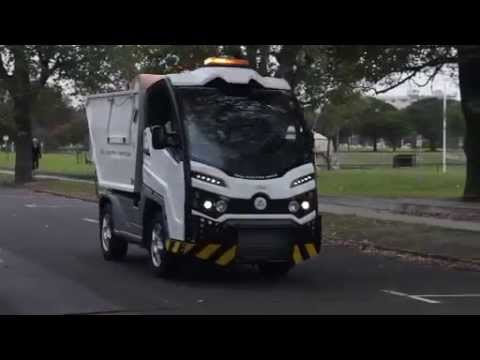 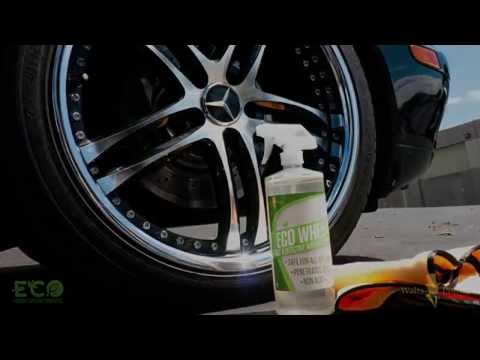 The E-Fan X is a hybrid-electric jet plane that may herald a new era of electric power in transportation. Designed by a consortium that includes Airbus, Rolls-Royce and Siemens, the E-Fan X will offer partially electric powered flights that are cheaper, quieter, and more sustainable. “Aviation has been the last frontier in the electrification of transport, and slow to catch up,” said Rolls-Royce chief technology officer Paul Stein, according to the Guardian. “This will be a new era of aviation.” This breakthrough in energy-transportation technology, which may encourage the growth of short-distance, small-to-medium passenger capacity aircraft, could change how airports are structured and incorporated into urban design.

While the E-Fan X will be a major step forward for electric planes, it will fly on a hybrid engine because purely electric passenger flight is beyond current technological limits. “Aviation has always eluded electrification largely because of the size and weight of components involved,” said Stein, according to the Guardian. “But technology has moved on apace. Electrification is now poised to make a significant impact.” In light of these advances in the field, there is likely to be growth in three kinds of electric planes.

The first group includes air taxis, such as Uber Elevate, which are capable of transporting small numbers of people over relatively short distances. These would most likely be used to avoid urban congestion on the ground if one needs to cross a city. The second group includes regional jets, such as the E-Fan X. “Our target end game is a fixed wing, regional hybrid design,” said Stein. The third group includes long-distance commercial jets, which are much less developed under current technology. However, battery technology has made great leaps and bounds in recent years, so perhaps it may not be as faraway as we think.