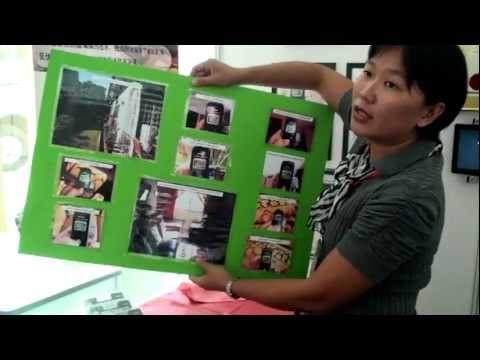 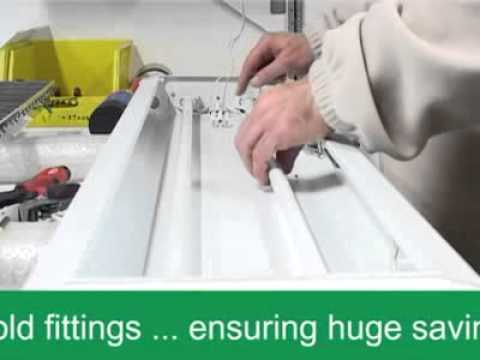 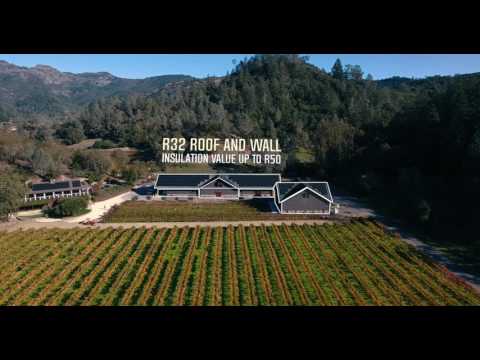 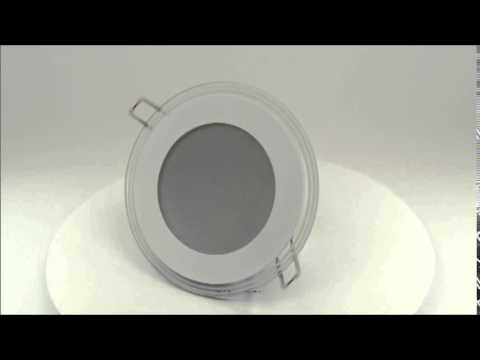 Whimsical park built of recycled materials pops up in Shanghai

“Cannabis walls” add warmth to this eco-friendly home in Israel

South Korean artist Jae-Eun Choi is teaming up with prolific architect Shigeru Ban to bridge a peaceful relationship between North Korea and South Korea. The artist and architect propose to install a garden-lined bamboo bridge called “Dreaming of Earth” within the Korean DMZ area, which has grown into a unique wildlife sanctuary over the decades of tension between the two countries. The ambitious project includes an elevated bamboo walkway with various meditation pavilions would span roughly eight miles through the two warring countries.

On a mission to create common peaceful zone that would sit strategically between the two enemy nations, Jae-Eun Choi and Shigeru Ban unveiled the design behind Dreaming of Earth at the 2016 Venice Biennale. The bridge would comprise a small, peaceful gesture within the 160-mile-long, 2.5-mile-wide DMZ zone that separates the two countries. The area has been a no-man’s land of sorts for more than half a century and as such, has naturally converted into a beautiful wildlife sanctuarywhere native plants and animals live in harmony.

Choi’s project envisions a long curving bridge that would sit off the ground to protect visitors from DMZ landmine. A bamboo tower with an internal winding staircase would lead up to a viewing platform to allow visitors to take in the spectacular surrounding nature. At every kilometer, a different open-air “Jung Ja” meditation plion would invite guests to enjoy the peaceful serenity of the area. Each pavilion would be designed by a different designer, including Danish artist Olafur Eliasson, Sebastian Behmann, Bijoy Jain, Seung H-sang, Minsuk Cho, and artists like Lee Ufan and Lee Bul, Tadashi Kawamata.