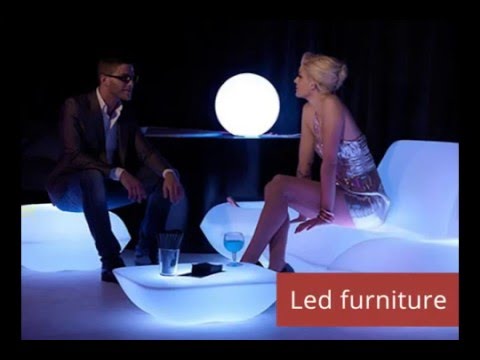 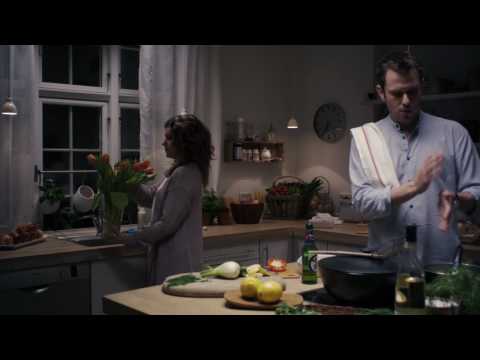 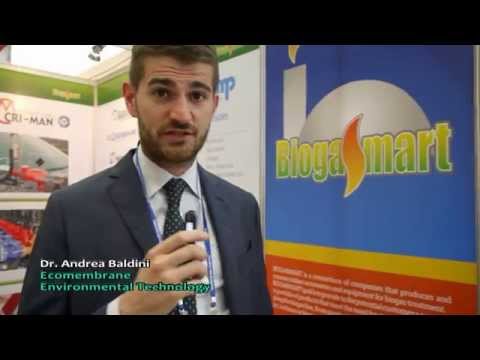 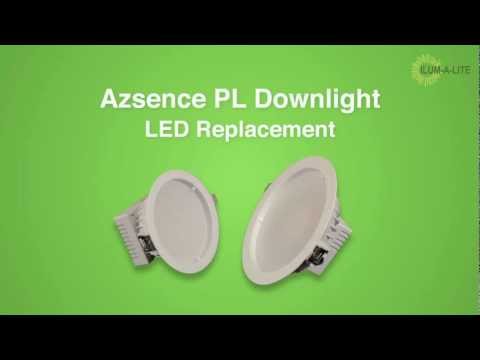 Germany fed a whopping 22 gigawatts of solar power per hour into the national grid last weekend, setting a new record by meeting nearly half of the country’s weekend power demand. After the Fukushima disaster, Japan opted to shut down all of its nuclear power stations and Germany followed suit after considerable public pressure. This seems to have paved the way for greater investment in solar energy projects. The Renewable Energy Industry (IWR) in Muenster announced that Saturday’s solar energy generation met nearly 50 percent of the nation’s midday electricity needs AND was equal to 20 nuclear power stations at full capacity!

Germany’s solar power industry has always been a world leader, but since the the country closed eight nuclear power plants after the Japanese disaster and announced they would be shutting down the remaining nine by 2022, pressure to find alternative energy has mounted. Other sources such as wind and biomass are expected to pick up the slack, but solar power has never been more important.

By meeting a third of its electricity needs on a work day and nearly half on Saturday when factories and offices were closed, Germany’s solar power industry has broken all previous records. Speaking to Reuters, Norbert Allnoch, director of the IWR said: “Never before anywhere has a country produced as much photovoltaic electricity. Germany came close to the 20 gigawatt (GW) mark a few times in recent weeks. But this was the first time we made it over.”

“This shows Germany is capable of meeting a large share of its electricity needs with solar power,” Allnoch said. “It also shows Germany can do with fewer coal-burning power plants, gas-burning plants and nuclear plants.” By receiving government-mandated support for renewables, Germany has became a world leader in renewable energy. Currently the country gets about 20% of its overall annual electricity from renewable sources and has nearly as much installed solar power generation capacity as the rest of the world combined. Like most other European countries, it is aiming to cut its greenhouse gas emissions by 40% from 1990 levels by 2020, but at this rate it is the country most likely to actually follow through.