The journey from food waste to renewable power 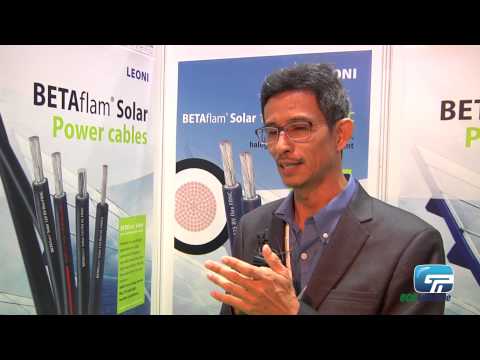 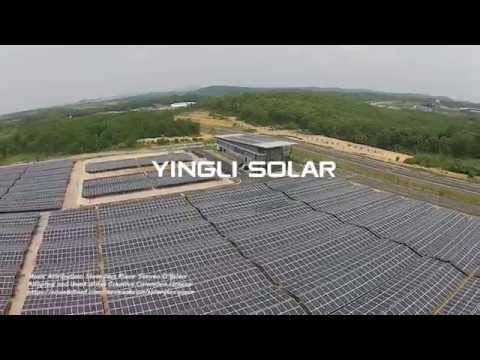 March was a good month for renewable energy in Portugal. The country’s monthly clean energyproduction exceeded demand, according to a report from the Portuguese Renewable Energy Association (APREN) and the Sustainable Earth System Association (ZERO). And this likely won’t be the last time Portugal obtains so much power via clean sources; the report said, “Last month’s achievement is an example of what will happen more frequently in the near future.”

APREN, citing data via power grid operator REN, said mainland Portugal’s electricity consumption was 4,647 gigawatt-hours (GWh). In March, there were 4,812 GWh of renewable electricity produced, accounting for 103.6 percent of electricity consumption. It wasn’t a completely clean month — Reuters said fossil fuel plants complemented the supply during short periods, but those periods “were nevertheless fully compensated by others of greater renewable production,” according to APREN’s report.

Wind and hydropower accounted for 42 and 55 percent, respectively, of the monthly consumption. Portugal’s adoption of renewable energy allowed the nation to avoid 1.8 million tons of carbon dioxide emissions. The average daily wholesale market price dropped to 39.75 euros per megawatt-hour (MWh), compared against the price of 43.94 euros per MWh during the same period the previous year.

The report said, “…it is expected that by 2040 the production of renewable electricity will be able to guarantee, in a cost-effective way, the total annual electricity consumption of mainland Portugal. However, it will eventually be necessary, here and then, the use of natural gas power plants, aggregated to interconnections and storage.”

IFLScience said Portugal aims to be carbon neutral by 2050. While this recent milestone is exciting, Portugal, home to around 10.3 million people, isn’t large; for comparison, Beijing’s population is more than double that at around 21.7 million people.