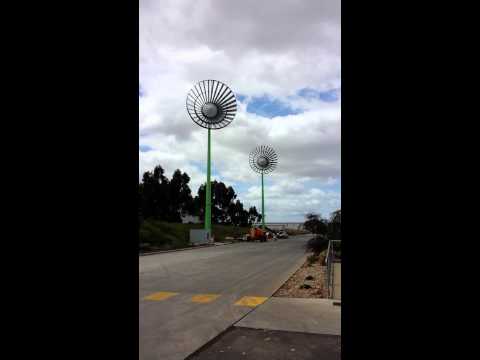 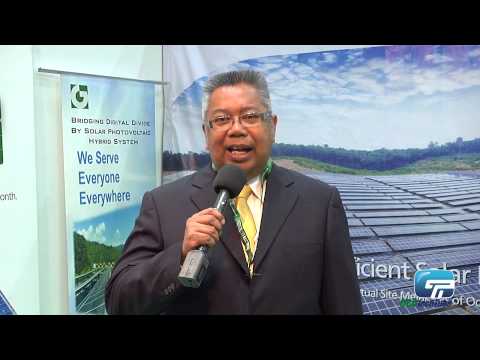 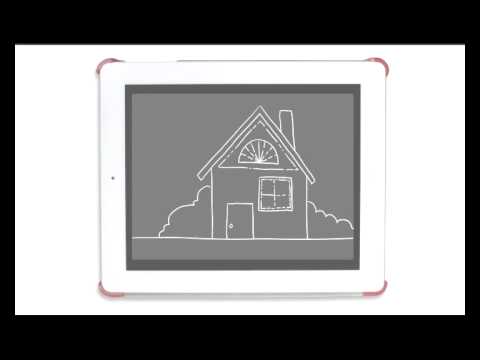 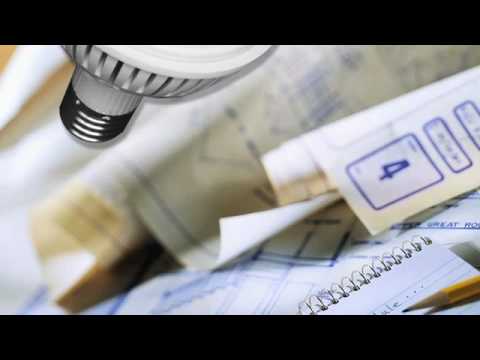 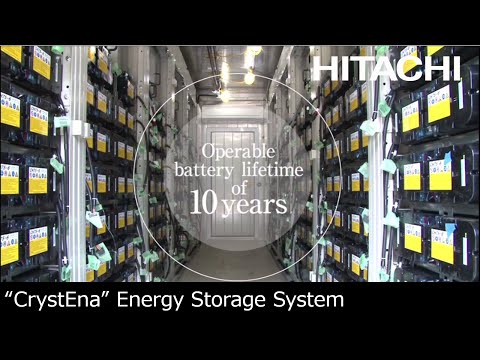 Uravu, a startup based in Hyderabad, India, has created a device that can produce water from an unlikely source–the air itself. The company’s affordable, electricity-free Aqua Panels use solar thermalenergy to convert vapor into usable water – and they should be available to the public within two years. “There’s no need of any electricity or moving parts,” Uravu co-founder Swapnil Shrivastav told Quartz India. “It is just a passive device that you can leave on your rooftop and it will generate water. The process starts at night, and by evening next day you’ll have water.”

Uravu is named after a Malayalam word that sometimes refers to freshwater springs and can be translated as “source.” While the technology behind Uravu’s system is not new, it did have some problems. “You need high humidity and energy consumption (involved) is high,” said Shrivastav, referring to the outdated technology. “There are a lot of moving parts. What we wanted to do was have a simple modular device.”

The company found inspiration in the fact that the atmosphere is constantly holding various amounts of moisture. “So that got us thinking why this resource isn’t being utilised,” said Shrivastav. “[Water vapor] also doesn’t limit itself to desalination which happens only in the coast. Or rainfall which doesn’t happen everywhere.”

To produce drinking water, users will have to supplement their device with an attachable mineral cartridge. The current prototype generates approximately 50 liters (13.20 gallons) daily, though the team hopes to someday develop a machine capable of producing 2,000 liters (528.34 gallons) per day. “Initially we’ll be working with governments and strategic partners, and we want to reach places where there is water scarcity, such as parts of Rajasthan and Andhra Pradesh, and rural areas,” explained Shrivastav. “We will be trying to start with a household device and aim at community-level projects.”