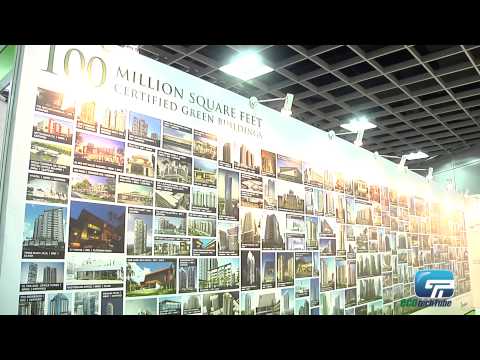 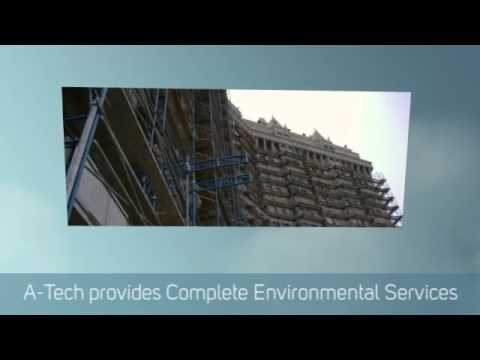 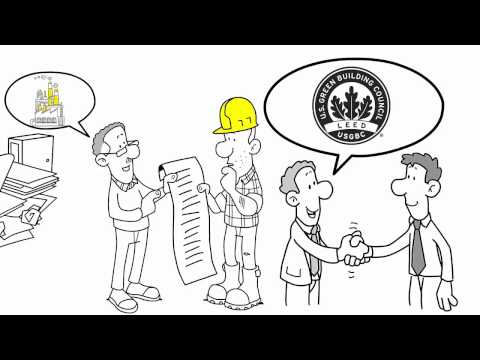 What is Green Building Council Australia? 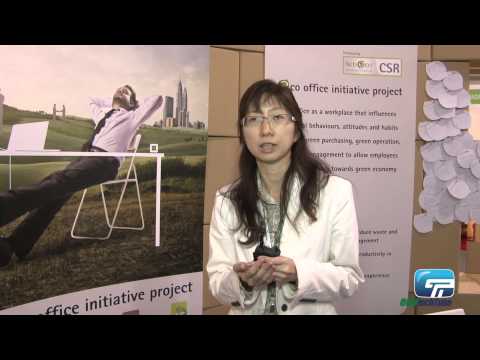 Traffic is an unpleasant facet of life in cities, but in Manila, the most densely populated city in the world, it’s a severe drain on the economy and the quality of life of residents. This metropolis in the Philippines is infamous for traffic congestion, which contributes to its substantial smog problem. With it also comes many other forms of pollution and environmental hazards. The country has an ambitious plan to combat these issues — build a new smart city that is green and resilient.

The new city, dubbed New Clark City, is considered Manila’s twin city. It’s located in Central Luzon, about 75 miles from Manila at a former U.S. military base. It’s expected to be larger than the size of Manhattan and home to up to two million people. The Bases Conversion and Development Authority (BCDA), a government entity vested with corporate powers that converts former military properties, is the leading developer of the project. Both government and private investments will fund the new city.

The government plans to move many of its offices and thousands of its workers to the smart city.  By the end of 2023, the government aims to have eight mid-rise government buildings and 8,000 housing units in New Clark City. The Department of Transportation has already moved to Clark, and BCDA will do so this year. One of the most notable parts of the project is the expansion of Clark Airport, which would double the volume of flights the facility can handle. This development is scheduled for completion in 2020.

Smart, Green and Resilient
New Clark City aims to avoid many of the problems that plague Manila by emphasizing green designand smart technologies. Two-thirds of the city’s land will be used for green space and agriculture. Developers plan to use green building techniques — such an energy monitoring systems and renewable energy — to increase energy efficiency and cut greenhouse gas emissions.

The project is slated to include a rail system connecting the new city to Manila. The inclusion of reliable public transport should alleviate some of the hassle for commuters, visitors and in-city residents alike. The Philippines anticipates autonomous cars will further reduce current and future congestion. While reducing traffic, these technologies are also expected to help keep air quality at the World Health Organization’s recommended safe levels — air pollution levels in Manila are currently 70 percent higher than WHO’s endorsed rates.

New Clark City is designed with resilience to disasters in mind. The city’s elevation at its lowest point is 184 feet above sea level to minimize the risk of flooding, and green space along rivers will also allow room for water to rise without damaging nearby property. In case of power disruption or an emergency, the city will also host backup government offices, so agencies can continue operations. The government said it is working to develop the city quickly while still keeping the design green.

The New Clark City project has received praise for its vision, and the plans suggest it could have substantial environmental and economic benefits for Manila and the Philippines. But such an ambitious project isn’t without its challenges. One of the primary roadblocks is getting residents to actually move to the city.

To address this challenge, the Philippines is prioritizing connecting New Clark City to Manila via train to make the smart city easily accessible. The BCDA also hopes to attract people by building a sports facility that will host the 2019 Southeast Asian Games. Another critical strategy for jump-starting the economy and moving people to the urban center is to gradually relocate government agencies to New Clark City.

Sustainable design is another critical challenge to this project. Because of the tight time frame, project managers had to carefully weigh the long-term needs of the natural world with the short-term profitability of the developers. To that end, they have spent time making sure the space, when finished, will prioritize natural landscapes and farmland.

The Philippines expects to complete the full development plan within 30 years. In total, New Clark City is an approximately $14 billion project — a high price to pay, especially if the city fails.

A City for the Future
The government hopes the benefits of New Clark City will outweigh the costs. As evidenced by the state of Manila’s traffic congestion and environmental problems, there is a demand for change. If New Clark City succeeds, its victory may enable Manila to revitalize and integrate more smart, green features, which could reduce the country’s environmental impact substantially. Building a new city from scratch — and keeping it green — is, of course, no small feat, but this modern city could mean a new, brighter future for the Philippines.