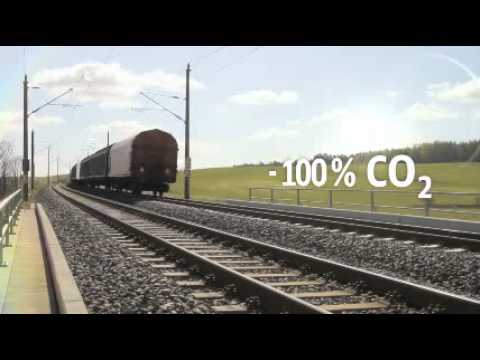 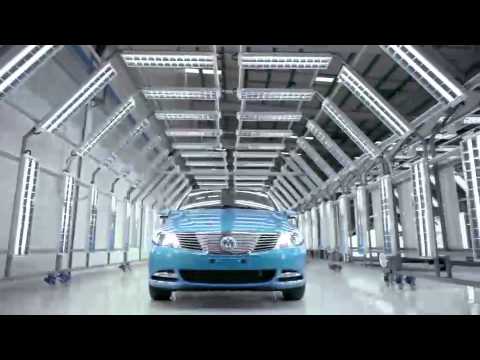 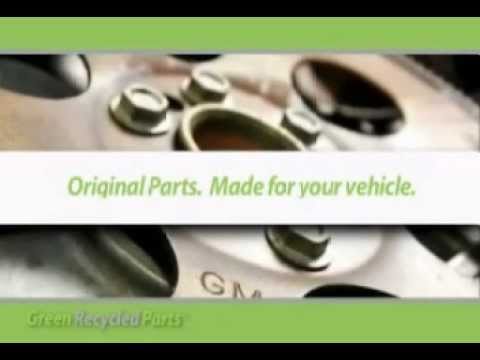 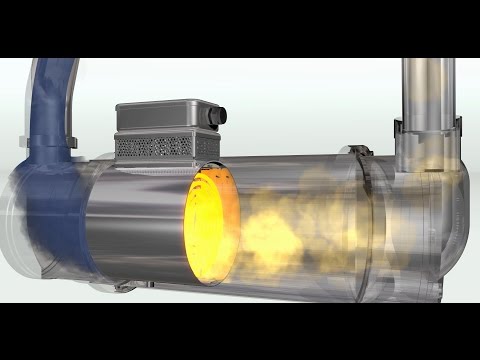 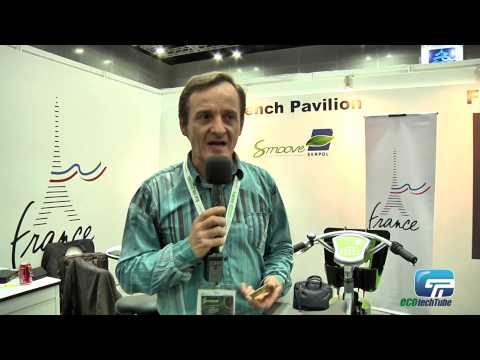 Students in Sweden showed off creative designs for energy efficient, battery-powered rail vehicles at the Delsbo Electric competition in late May. One team set a new record, for the “lowest energy consumption per person-kilometer ever for a man-made engine driven vehicle.” According to an emailed statement, the winning vehicle could transport a person around 1,640 feet with the energy of a single Google search.

Dalarna University students won the Delsbo Electric 2018 competition with the Eximus III, which transported six people from Delsbo to Fredriksfors and back on a track around two miles long. The average weight of the passengers was over 110 pounds, and the vehicle speed was more than six miles per hour. Eximus III’s energy consumption was 0.63 watt-hours (Wh) per person-kilometer, the lowest ever recorded for a man-made vehicle powered by an engine.

Students also competed for the HHK Innovation Award, given by experts from company Hudiksvalls Hydraulikkluster (HHK). Linköping University students nabbed that prize for Helios, which boasted a vehicle body and wheels comprised almost entirely of wood and a windshield made from recycled plastic. Solar panels atop the roof provided clean power. Emil Fernlund, a member of the team, said in a video, “Our whole approach is based on sustainable design. We want to show that you can build energy efficiently and use renewable materials.”

Chairman of the HHK Innovation Award jury and HHK Cluster Manager Paul Bogatir said in a statement, “Helios is a beautiful concept and it inspires the industry and the world to think about energy efficiency during the whole product life cycle — not just when the product is in use.”

One team, from the Chalmers University of Technology, showed off a prototype for a Maglev train that could travel on existing tracks. While it’s not ready to be implemented yet, the students hope people will be able to ride it in a few years.