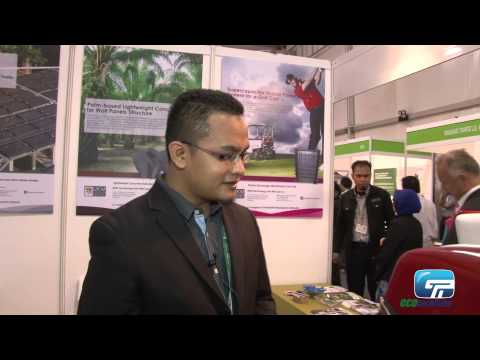 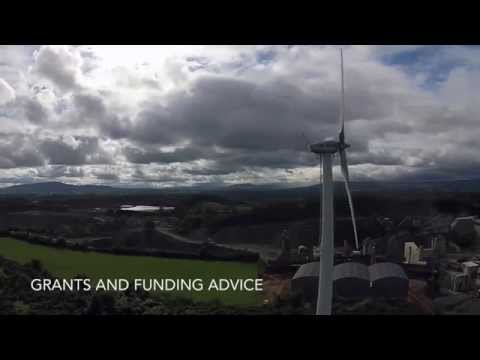 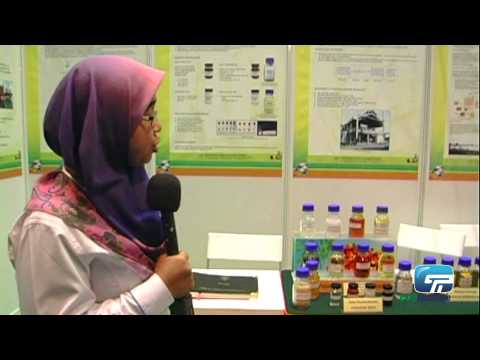 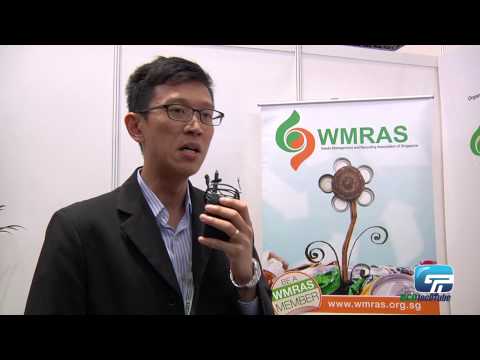 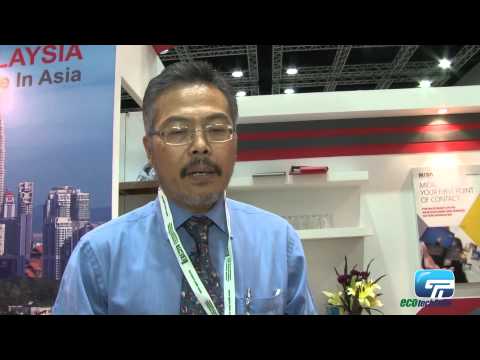 MIDA : Promotion of Manufacturing and Services Sector In…

A newly renovated community garden has officially opened in the Bronx. Fannie’s Garden at Paradise on Earth, a venture of the New York Restoration Project (NYRP), received a dramatic upgrade with sustainable features like permeable pavement, a rain garden, and a shade structure designed to support solar panels. The 13,000-square foot-garden offers space for urban residents to escape the city, get their hands dirty in 24 garden beds, and enjoy the colors of native plants.

The garden also includes open space for children to run on natural turf, a multipurpose raised deck underneath a tree — a NYRP Instagram post shows students practicing yoga on the deck as one potential use — and a slatted shade structure that NYRP said has been “pre-fitted to support solar panels and an off-grid electrical system” at Paradise on Earth. A chicken coop, outdoor kitchen, drinking fountain, and a trellis and tool shed are also part of the renovation. The upgrades kept sustainability in mind with a rain garden meant to “capture, store, and infiltrate storm water before it reaches the sewer system” and a compost toilet.

The community garden is located in the Morrisania neighborhood at 1106 Fox Street, Bronx, New York, 10459. If you’d like to volunteer at the garden, such as cultivating produce or helping with maintenance, you can find out more information at NYRP’s volunteer page.