Lutron is a technology-centered and people-driven company. As a private corporation guided by our founder’s simple but profound Five Principles, Lutron has a long history of significant growth and smart innovations.

A young physicist fascinated by the aesthetic manipulation of light, Spira commandeered the spare bedroom in the apartment he shared with his wife, Ruth, and set out to invent a solid-state device that would enable people to vary the intensity of the lights in their homes.

The very idea was radical. At that time, lighting control was a complicated and expensive affair, requiring bulky rheostats that used a lot of energy and generated a great deal of heat. Consequently, lighting controls were used primarily to dim stage lights in theaters. Most people would never think of having dimmers in their homes because they were just too difficult to install.

That all changed in 1959, when Spira emerged from his lab with a solid-state dimmer that could replace the light switch in a standard residential wallbox.

Spira’s key technical innovation had been to replace the rheostat with a thyristor. A thyristor is a type of transistor, which had been invented a few years earlier.

The substitution was effective because rheostats and thyristors worked in completely different ways. Rheostats dimmed lights by absorbing electrical energy into the rheostat, meaning that electricity was converted to heat in the rheostat rather than to light in the lamp. By comparison, thyristors dimmed the light by interrupting the power flowing to the lamp.

The use of a thyristor shrank the size of a dimmer until it could fit into a standard wallbox. Spira’s dimmer also generated much less heat than a rheostat and used much less energy.

By 1961, when Joel and Ruth Spira incorporated Lutron Electronics, they knew that lighting control could contribute to society in multiple ways. Dimmers were both elegant and useful, and they allowed people to control their lights as never before.

Dimmers were practical too. They saved energy, and the more you used them, the more energy they saved. With energy costs already going up, the Spiras believed that the energy-saving aspects of the new invention would ensure the long-term appeal of lighting controls. 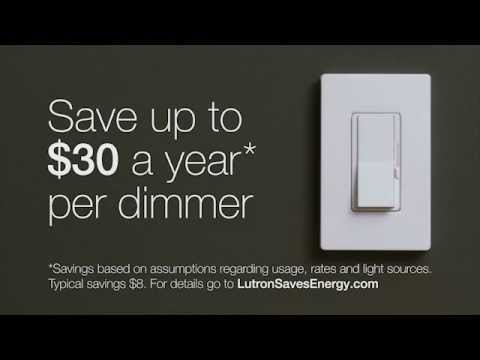 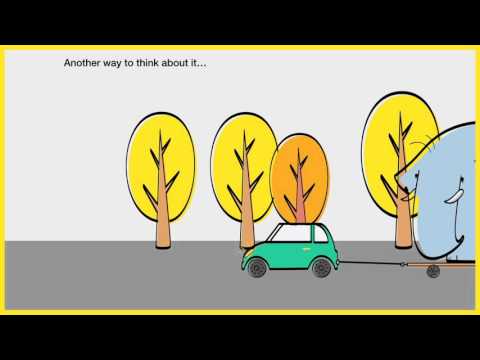