Solaris Bus & Coach is a family company founded and owned by Solange and Krzysztof Olszewski. The company is a major European producer of city, intercity and special-purpose buses as well as low-floor trams. Since the start of production in 1996, over 12 000 vehicles have already left the factory in Bolechowo near Poznań. They are running in 29 countries.

The combination of the vision and experience of Solaris’ owners with the enthusiasm of a young team resulted in perfect conditions to achieve strong successes.

Despite its young age, Solaris has become one of the trendsetting companies in its industry. For many years it has been the indisputable leader among the suppliers of city buses in Poland as well as one of the largest suppliers of buses in Germany. 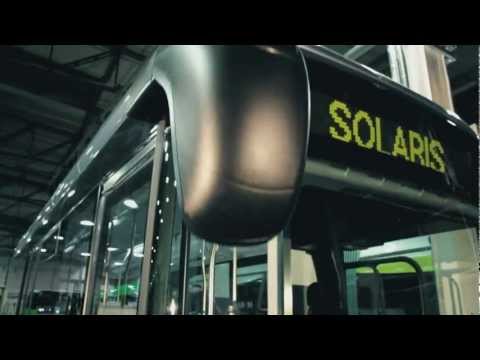