Born in April 2009 in Spain, Triarena was founded by Mr. Hassan Al Khayer, Clearing S.L., URSSA S. COOP, Norten PH, IDM and PYCSA Infraestructuras. While growing and expanding rapidly, our company has attracted many different partners with whom we have joined together to meet our objectives.

With the idea of enlightening the Spanish skill as well as bringing out -to an international level- the technology and knowledge that Spain has acquired within various areas such as architecture, engineering, construction, services and environment, Triarena was created in the midst of the worldwide economic crisis.

Since its foundation, our Madrid based company has grown into one of the most promising and prominent Spanish companies. Triarena has established itself on the international market and throughout the world.

During the last five years, we have worked with different companies on various projects to finally join forces and thus become a unique group that has the capacity to present and accomplish turnkey projects.

We have constituted a wide range of activities so that we can offer services in architecture, engineering, construction, services and environment. Triarena Group has shown an ability to increase and develop its knowledge and experience 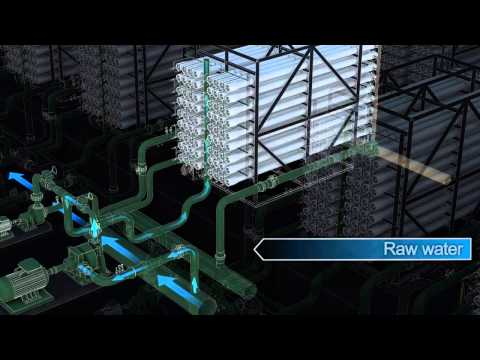