During a walk through the bamboo forest on Maui in 1994, our founder Jeffree Trudeau experienced an epiphany. He understood that it was time to make his vision of “a better way to build” a reality. Shortly after his resolve, he met Co-founder, Architect David Sands, and together they began to co-create the first certified and permitted bamboo homes in the Western World. The first prototype, built in 1996, was a bamboo cottage designed for Kutira Decosterd, at Kahua O’Mali’o Maui Bamboo Farm Retreat. The cottage, or "Bamboo Temple", is still used as guest accommodations today.

Bamboo Living Homes are an imaginative and bold solution to the tremendous impact caused by conventional building practices. Every bamboo home that goes into production saves about 10 acres of forest from being cut down. To date, there are more than 350 homes in the Hawaiian Islands and other locations in the world.

The enduring quality and structural integrity of bamboo is a testament to the combined skills and genius of Jeffree and David. Bamboo Living Homes are still the only international building code certified, permit-able bamboo structures in the world. We invite you to join the growing family of bamboo homeowners and be a part of a truly grassroots movement.

In 2006, Bamboo Living built the largest bamboo house ever constructed in America. Word spread. One green home in Maui led to 350 eco-friendly homes in the Hawaiian Islands, Caribbean, and the South Pacific. 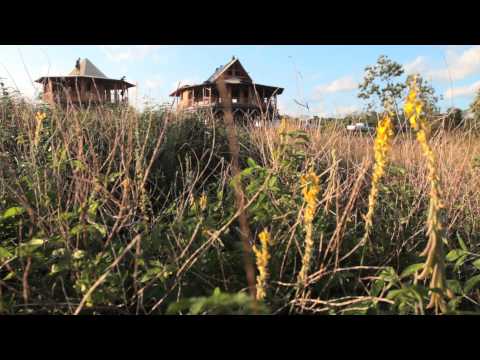 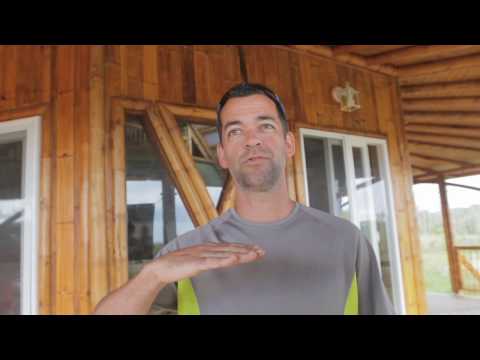 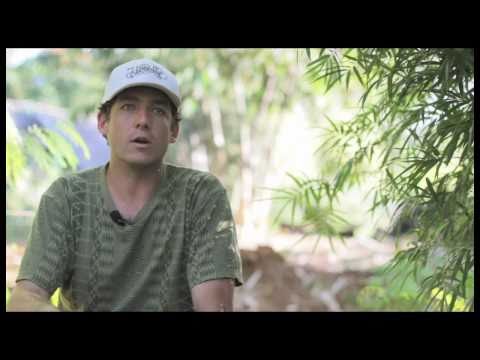