BWE dates back to a period when Denmark’s industrial development had not yet gained momentum. The company was founded in 1843 when a young and enterprising engineer, Hans Heinrich Baumgarten, was awarded a royal license to establish a machine shop in Copenhagen.

As the skilled and creative technician he was, Baumgarten was soon swamped with orders, and 1846 he went into partnership with Carl Christian Burmeister. In the years that followed, they designed numerous steam engines, steam boilers, central heating systems and paper machines - all of a quality regarded as the epitome of high technology of the time.

Baumgarten retired in 1861 and was succeeded in 1865 by an Englishman, William Wain, who entered the business as a partner. Burmeister & Wain was founded seven years later and became Denmark’s largest and most important enterprise in the iron industry and a company of international dimensions. 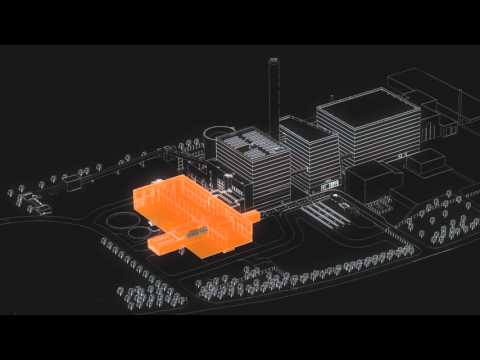