The United States will generate about 230 million tons of trash this year, but for businesses, having it hauled away often isn’t the biggest problem. Instead, the most problematic aspect of garbage in hot climates is usually the smells it produces while it waits for pickup. This causes hotels, hospitals, apartments, and other generators of spoilable trash to have their waste receptacles emptied before they are full or pay for expensive power washing as a form of trash compactor odor removal. In turn, both money and fuel are wasted because of the inefficiency involved.Envirostat, an Orlando company, realized that merely spraying deodorant or harsh chemicals like bleach on rotting garbage was not effective for trash compactor odor control. In response to this fact, it has developed a system for wiping out the bacteria that cause odors. This not only keeps waste compactors and dumpsters from smelling – it also eliminates the draw for flies. The lack of adult flies means that the trash cannot become a breeding ground for maggots. It also keeps the waste bin from becoming a health hazard.

Since continually cleaning a trash bin would take countless employee hours, Envirostat has made sure that this will not be needed with their system. Instead, they have made it so that their process is entirely automated. After a simple setup, all employees need to do is refill the dispenser.

Envirostat’s primary odor control system was designed for compactors and trash rooms. eMIST sprays their uniquely blended eliminODOR product over the contents of a dumpster on a regular basis to get rid of bacteria without the need for human intervention. Its accompanying solution, eliminODOR, is an eco-friendly bactericide that binds proteins together. This binding makes it impossible for bacteria to digest the trash and produce odors. It also kills the bacteria it comes into contact with. Eliminodor can also be mixed with water and sprayed from a portable tank sprayer. This makes it useful for cleaning up biological odors from areas outside the trash bins.

Thanks to this system, businesses are able to eliminate the need to have half-empty trash bins dumped. This helps the environment by preventing trash trucks from having to run for no reason. It also saves companies from the associated costs as well as the man-hours that would otherwise have to be spent cleaning bins by hand. 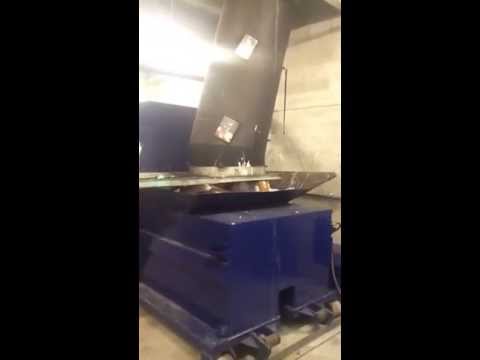 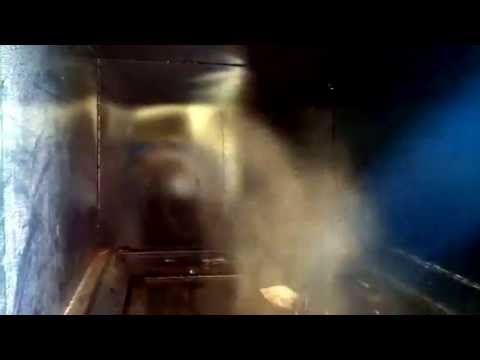