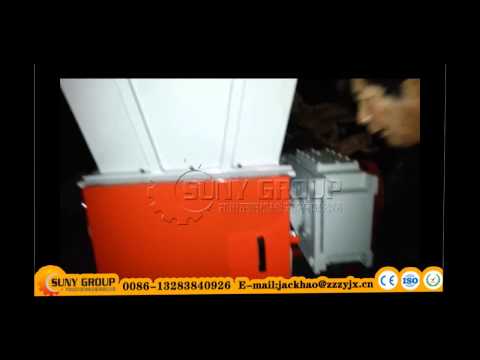 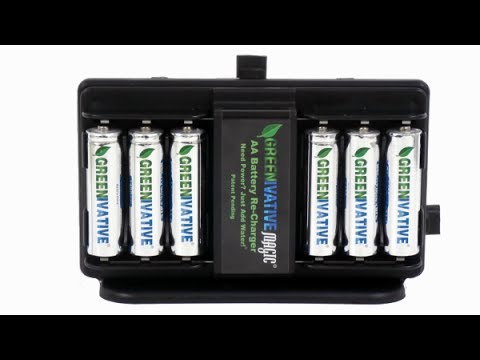 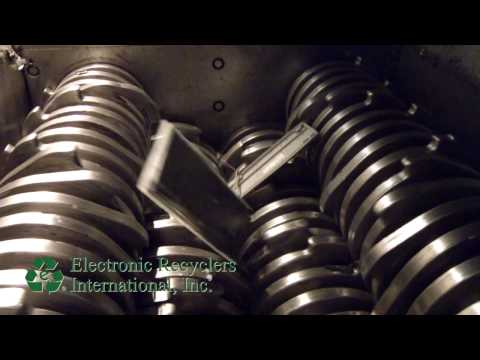 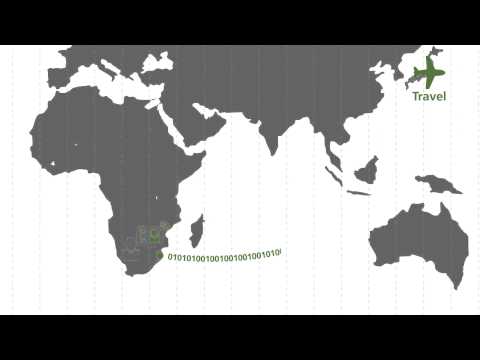 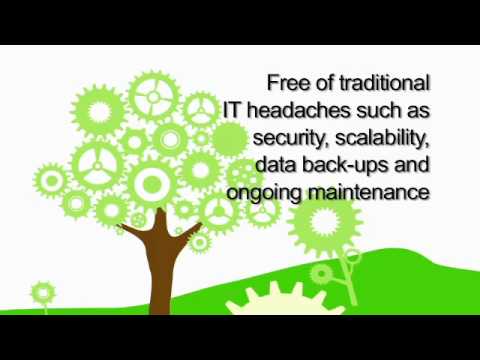 Article by: Sasha Bond
Photo source : iameco
With more than 170 participating countries and over 1500 project submissions annually the Energy Globe Award is today’s most prestigious environmental prize worldwide. It distinguishes projects regionally, nationally and globally that conserve resources such as energy or utilize renewable or emission-free sources.
Award ceremonies are held all over the world. Prominent personalities as well as Energy Globe Ambassadors in 90 countries support the mission of Energy Globe. The activities of Energy Globe attract worldwide media attention – international TV stations report each year with approximately 1,000 hours of broadcasting time.
The aim of the Energy Globe is to raise global attention on sustainable, everywhere applicable environmental solutions and to motivate people to also become active in this area.
iameco Computers are honored to have received the Energy Globe Award Ireland this year.
The Energy Globes Award Jury in making this Award stated:

The global computer market has a high environmental impact: Global manufacture of ICT equipment, its use and disposal, accounts for 2% of the global CO2 emissions, which is equivalent to the entire aviation industry. 240 kg of fossil fuels and around 1.7 tons of raw materials and water are needed to manufacture an average computer; many of these are rare and finite materials. This year´s National Winner of the Energy Globe Award in Ireland developed a “green” computer in order to reduce, reuse and recycle computer waste, reduce CO2 emissions and fresh water use. Congratulations for your achievement!

The Award had officially presented to MicroPro at the Austrian Embassy on June 18th, 2015.

iameco (pronounced “I-am-eco”) is different.  Over the past two decades, we’ve been working to create something truly unique:

a sustainable, ecological, high performance computer, free from the harmful chemicals and heavy metals built into most computers.

We do this because we believe it’s better to build computers that don’t harm the environment.  Our computers are designed to last about three times longer than average – up to ten years. Because of their modular design, as new technology emerges, you can update your computer to keep it up to speed, rather than throw it away and buy a new one.

We remove all the harmful materials such as brominated flame retardants, PVCs and heavy metals such as lead, cadmium and mercury that are used in regular computer manufacture. Also, despite being equally powerful, iameco computers are designed to use a third less power than a mainstream computer.

This is how we lessen their impact on the environment. And iameco computers aren’t just good on the inside, they are beautiful on the outside too.  Our computers are housed in beautifully designed wooden cases made of solid natural woods, including ash, maple and beech, all grown in sustainable forests.

Each one is unique, and as the wood matures, they get better with age.