0Total
Likes
Product / Service Description
However, a nationwide study of 116 rivers in Malaysia revealed that 10% of these rivers were heavily polluted or “dead” while 63% were polluted with only 27% deemed healthy.

The Department of Environment (DOE) study showed that 70% of the pollution was caused by human activities such as dumping and logging. The study also classified Sungai Juru in Penang as the most polluted river and considered it “dead” because life forms were totally absent. 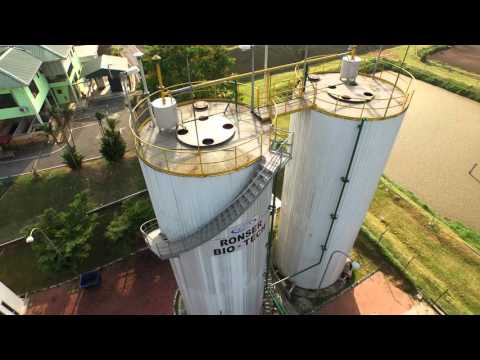 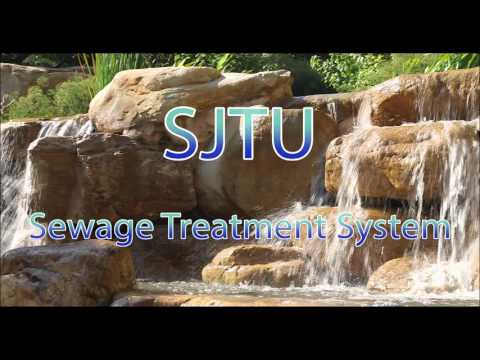 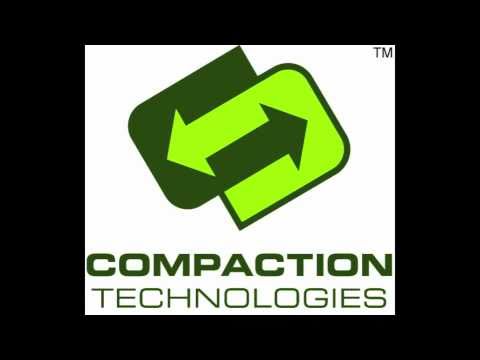 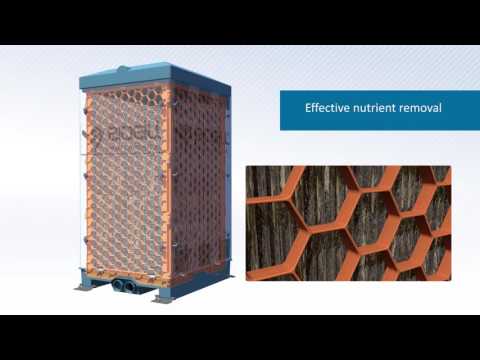 BioGill Tower - the next generation bioreactor 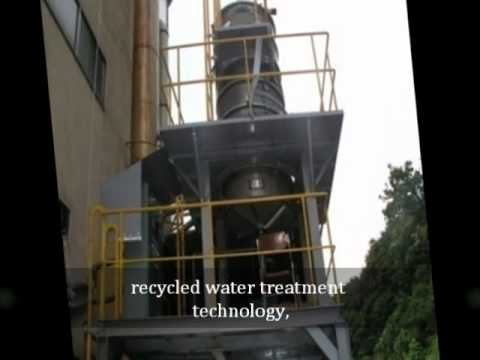 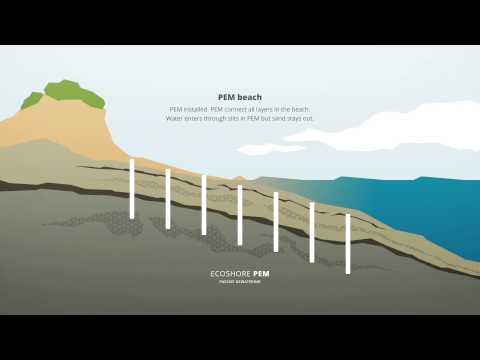 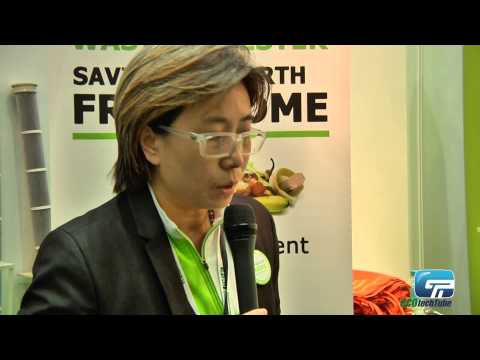 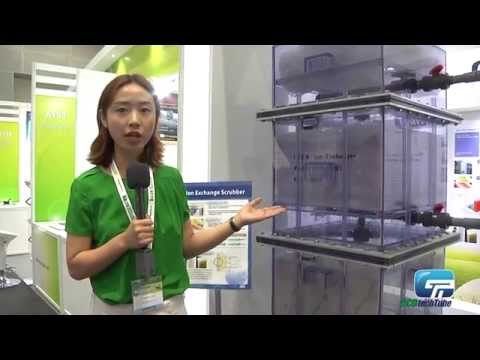