Syngas Sdn Bhd envisage is to enhanced a healthier living environment for the future generation, hence its mission statement of creating a brighter future.

Established in 2010 by Saham Utama Sdn Bhd, Syngas Sdn Bhd is to embark on researching, designing, developing and manufacturing of mechanical systems and methods which would facilitate to decelerate the impact of global warming.

Its core focus is to convert waste produce into highly commercial renewable energy products such as petroleum, diesel, kerosene, naphthalene, ethanol and methanol.

The R&D was initially conceived in 2008 at Saham Utama Sdn Bhd factory in Selangor, Malaysia and later moved to Perlis, Malaysia in collaboration with University of Malaysia in 2009. Its initial pilot plant was funded by the Ministry of Science, Technology and Innovation of Malaysia and, setup in Sungai Batu Pahat, Perlis in 2010.

Since then it has relocated its R&D center in Chuping, Perlis where it has a broad mass production assembly facilities to fabricate and manufacture mechanical systems to cater for the growing demand of renewable energy conversion equipment.

Financially assisted by the Malaysian Government’s Northern Corridor Implementation Authority and Ministry of Science, Technology and Innovation as well as the support from the Perlis State Government and PEMANDU Malaysia, Syngas Sdn Bhd strived to be the champion for the Green Technology ingenuity. 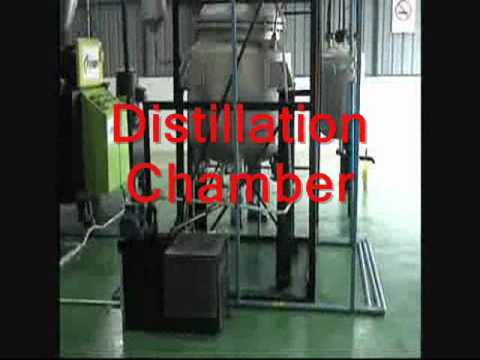