Green Oil UK is rider owned and run. It's a young upstart company that started in Kent, which now has an office near Clapham, London and a factory in Wales where most of the Green Oil range is produced.

Green Oil was created, because nothing similar was available. Simon Nash, the company founder was riding his bike through the river Quaggy, near Elmstead Woods in Bromley. He realized his chain was in the water, and lots of rides involve a river crossing at some point. Looking for an alternative to a petrochemical polluting lube, nothing was available. 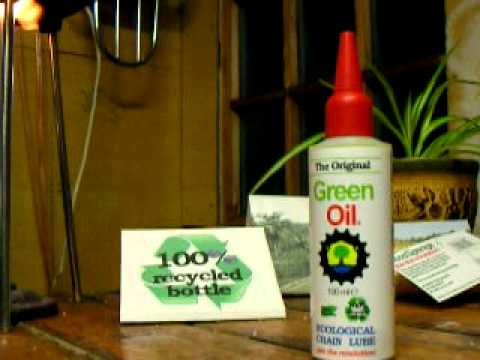