The Citizenergy portal has been made possible by the European Union. The Citizenergy project, which began in 2014, helps individuals directly contribute to a sustainable energy future by providing information on opportunities to get involved in renewable energies from across Europe.

Both crowdfunding and energy cooperatives allow citizens to directly support renewable energy projects. As such, both are perfectly in line with the decentralising and democratising effect renewable energies are having on our energy landscape. Citizenergy is the first portal to bring crowdfunding platforms and cooperatives from across Europe together. It thus serves as a valuable resource for individuals looking to engage in Europe’s transition to a more sustainable energy supply and make a difference with their investments.

The Citizenergy portal will endure far past the project’s end, as will the resulting European network of renewable energy initiatives.

The Citizenergy project consortium is composed of 14 partner organisations from 11 European countries. 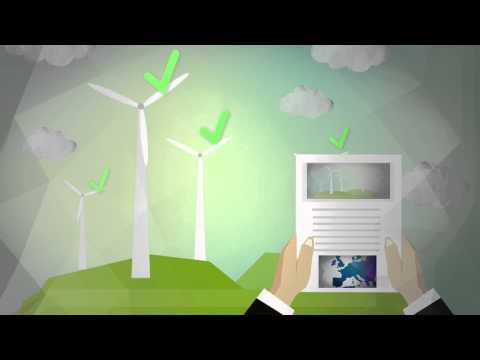